Small, slow moving, and low volume, dry loose avalanches will be possible to trigger at all elevations, on all aspects, and only on slopes 40° and steeper.

It will be possible to human trigger small loose dry avalanches on all aspects at all elevations on slopes 40º and steeper.

“Sluffs” will generally be slow in speed, low in volume, and manageable. 2-4″ of newer, low density snow on the surface will fail on older, near surface facets below. The volume may be larger where older snow is entrained. Any dry loose will be easy to ride through, making capture or carry unlikely.

At ridgelines in the upper elevations, recent light to moderate gusts have formed extremely small, and barely cohesive slabs, 4-6″ thick, on leeward aspects, Southwest to North. These are possible to human trigger, initially fail like mini-slabs, however, the density of the snow is so low that they quickly transition to loose dry avalanches. These are failing on the same weak layer of older near surface facets.

Natural dry loose avalanches are unlikely, but if they do occur it will be in isolated locations, on south to west aspects, where direct solar radiation heats up exposed dark rocks affecting the surrounding snow. Today the temps are cooler and the sun will be struggling to heat anything up. 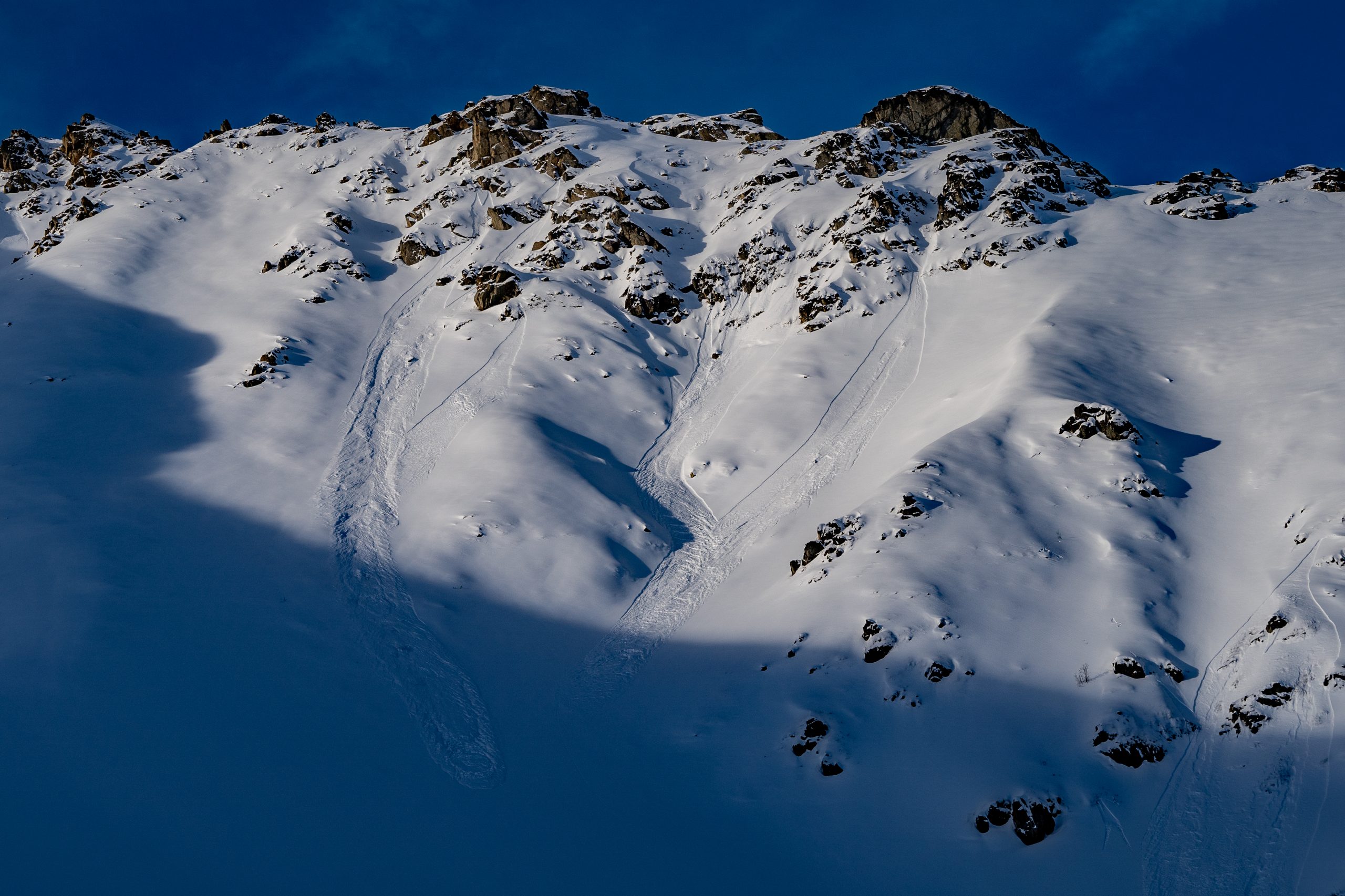 Another reminder on thin coverage. The new thin blanket of snow is a nice coat of paint, but it’s all show. Be cautious as thin coverage and rocks are plentiful and dangerous. Keep your travel speeds slow. A few snow machines have recently been damaged due to riding in thin coverage, and it’s common to bottom out and hit rocks.

Cold, clear and light variable winds have been the trend this week. On Sunday 1/24 temperatures were in the mid 20s and began to drop into the teens. While temps began to drop the sky began to clear and light variable winds with moderate gusts began. These conditions have persisted this whole week.  The surface snow remains mostly unaffected by the winds. Along with the uneventful winds, cold temperatures have assisted in keeping the new snow from becoming cohesive. Most areas have low density powder sitting over older, weak, near surface facets.

This morning the temperature at the Palmer airport is 13F, at 3500′ it’s 17F, and at 4500′ it’s 19F, with clam winds and clear skies. The forecast for today is for uneventful weather, with temps at 1000′ 18F, and slightly warmer at 3000′ 22F, with winds light from variable directions. No precipitation expected. Temperatures should drop tonight into the single digits down low, with temps in the teens up high.

Colder temps are in store for the next several days. This morning Willow hit -7F. 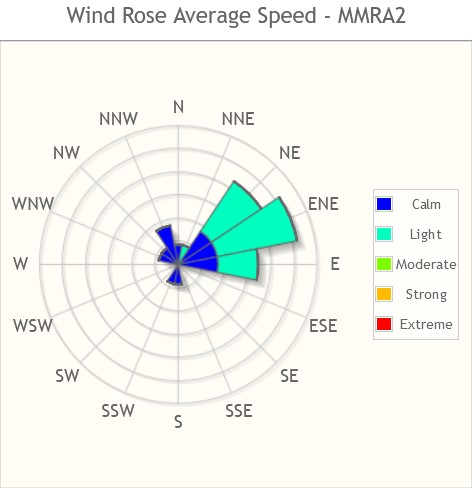 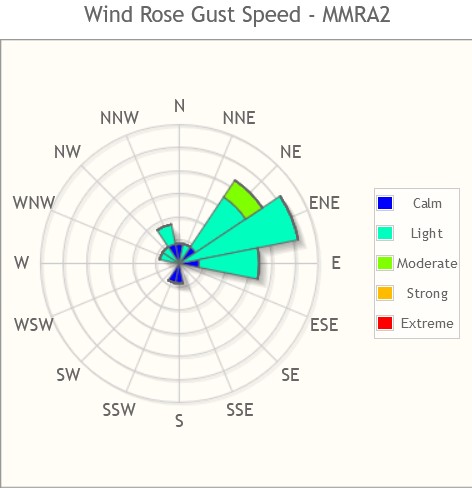